Panoramic photos have always fascinated me. In the old film camera days, my friends and I would take multiple landscape photos and then cut & paste the prints together to form a panorama. Some of us even remember standing for a class photograph at school where the photographer would use a mechanically rotating camera. The camera would swing in a 90-120° arc to capture the entire group. If you were really quick, you could stand on one end of the group at the beginning of the camera’s arc, and then run behind the group to the other end before the camera finished its swing. You would then show up in the panoramic photo twice, once at each end of the group.

Today’s digital cameras and ‘stitching’ software have made creating panoramas much more accessible. Some of the panoramas shown here contain as many as 110 separate photographs. 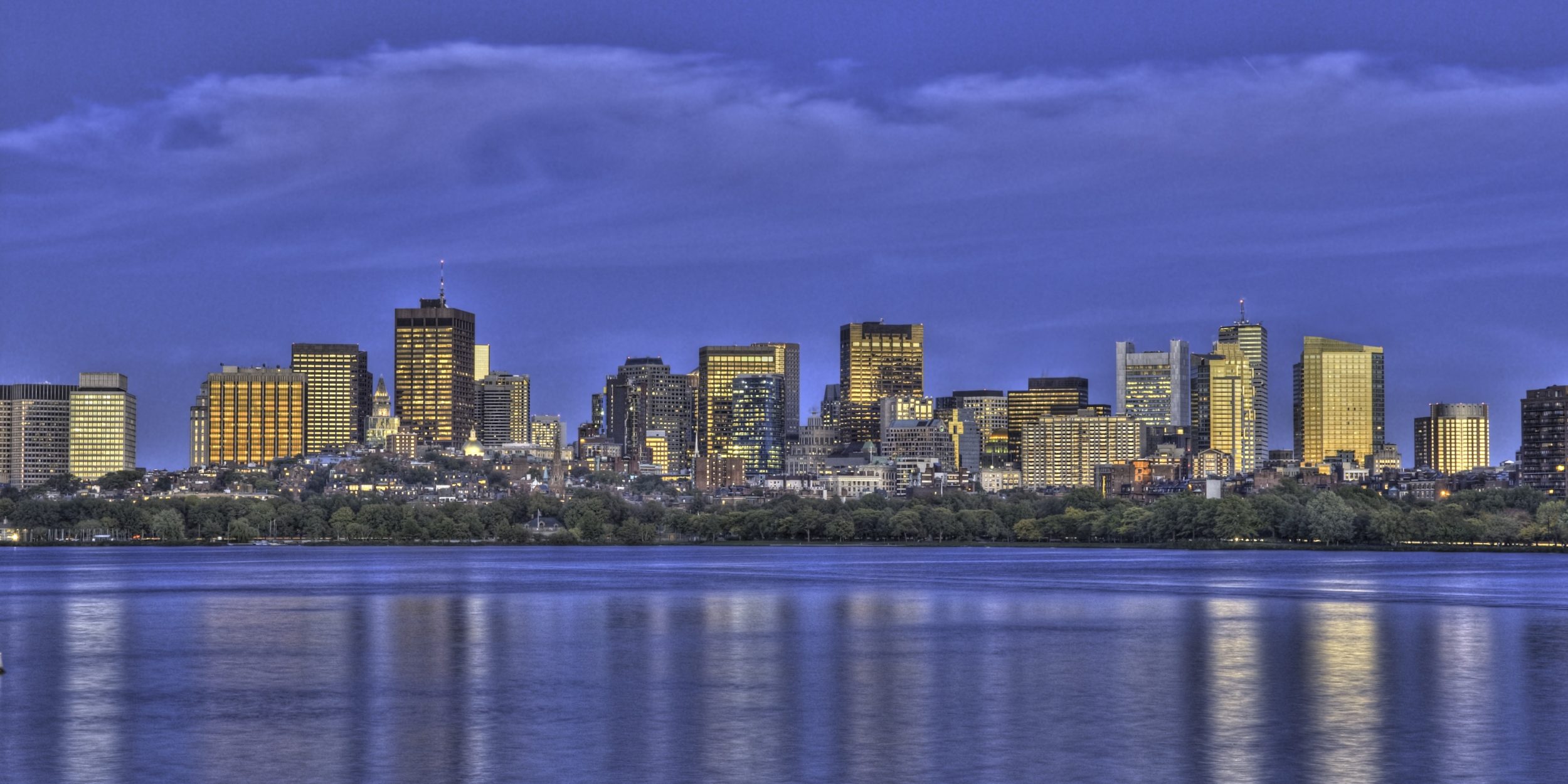 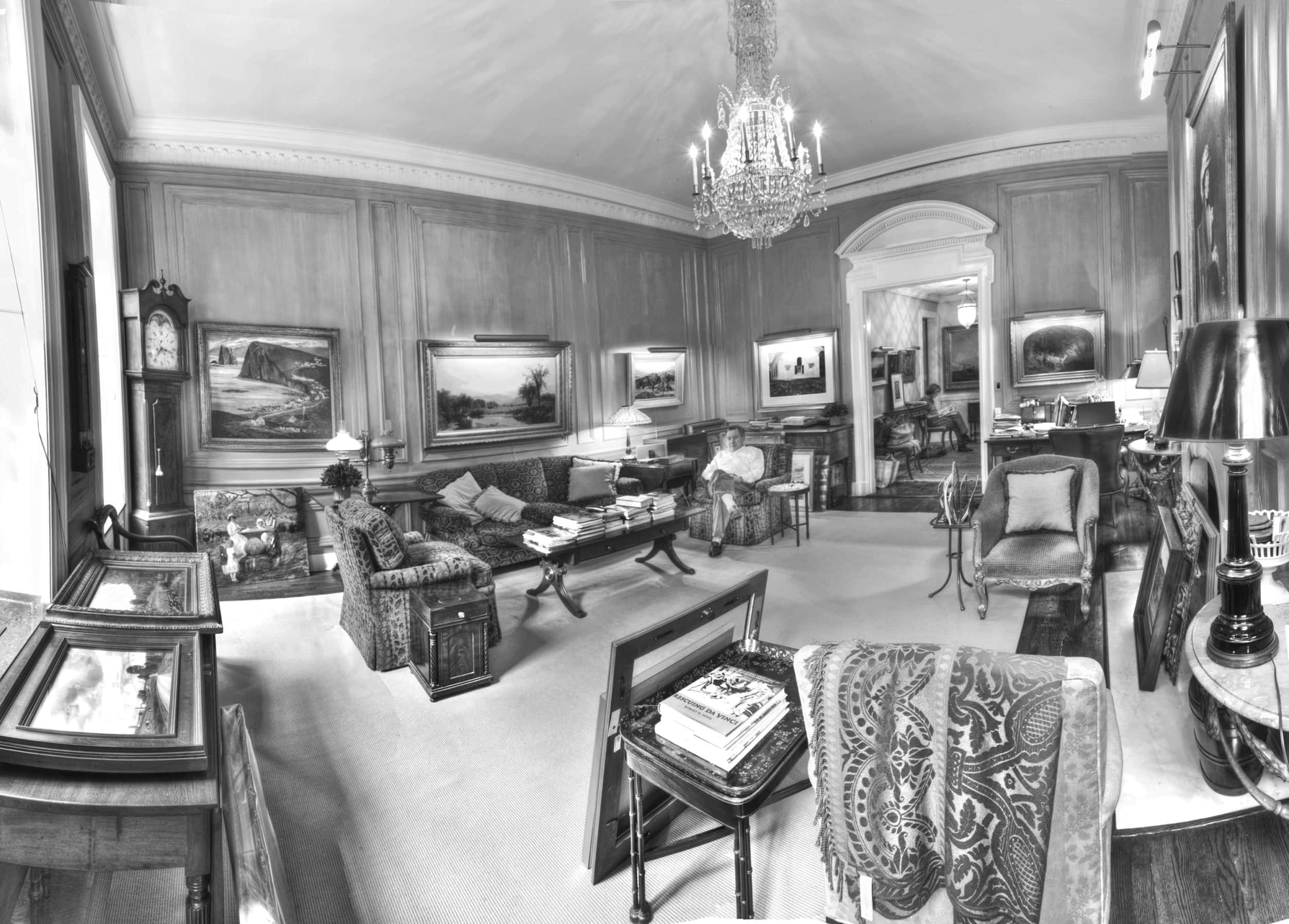 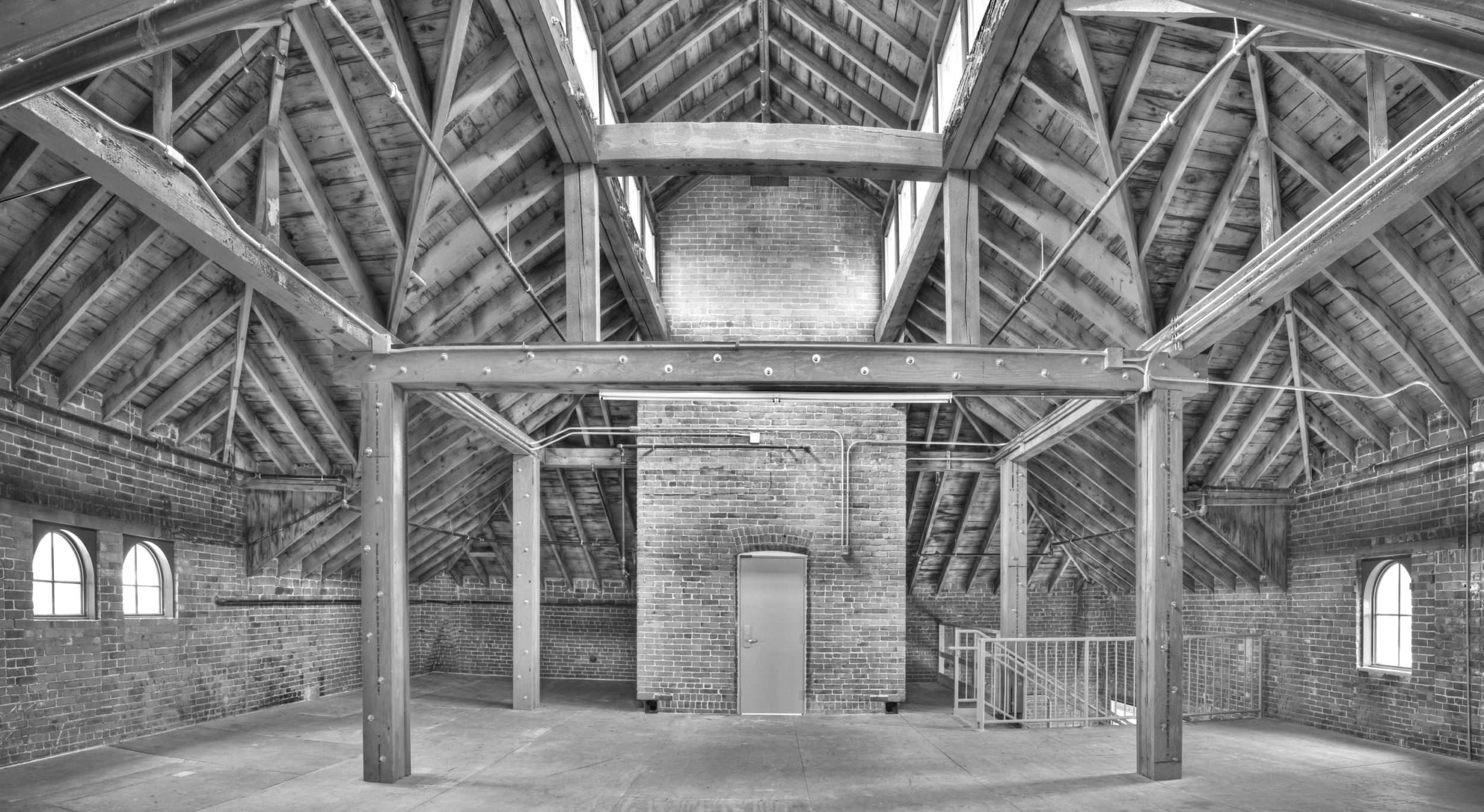 Back To Other Work